MDMA is illegal to manufacture, import, distribute and use. There should be good reasons for that, so getting philosophical about MDMA isn't just for sunrise chats with friends.

Consistent with Mill’s idea of harm, the Oxford Dictionary defines harm as “physical injury, especially that which is deliberately inflicted”, including both “material damage” and “actual or potential ill effects or danger”. To justify criminalisation, it's generally accepted that the harm to others must be serious, non-trivial, substantive, direct and sufficiently proximate. MDMA doesn't cause that sort of harm. 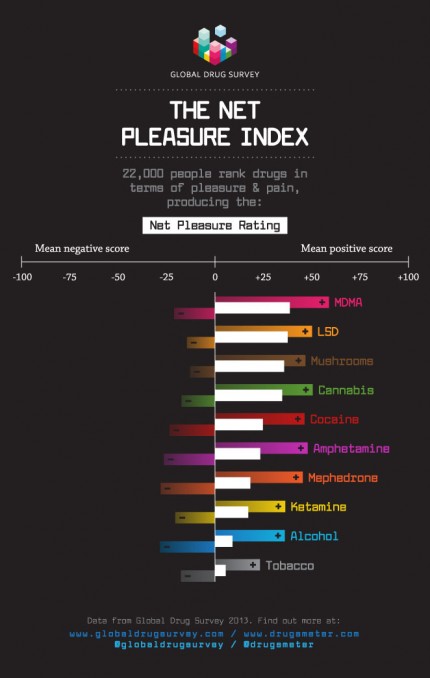 This is the third part of a series, based on Josh’s paper ‘The case for MDMA (ecstasy) regulation’ (http://www.ncbi.nlm.nih.gov/pubmed/26349381) published in the Journal of Law and Medicine, June 2015, 22(4):823-45. The paper challenges the medical and legal case for preventing legal access to MDMA and criminalizing users, and proposes a properly regulated alternative. Access the full text with references here

Read part one - Why is MDMA illegal, anyway? - here

Read part two - The risks of MDMA: hysteria and hypocrisy vs the evidence - here