What does the ACT election result mean for drug policy?

Voters in the most progressive Australian jurisdiction on drug policy went to the polls on Saturday to re-elect the Labor-Greens coalition, with final seats being tallied in the coming days.  Recent years in the ACT have seen the first pill testing services and the legalisation of homegrown cannabis, among other reforms. Let’s take a look at what the recent election result means for drug policy in the territory. 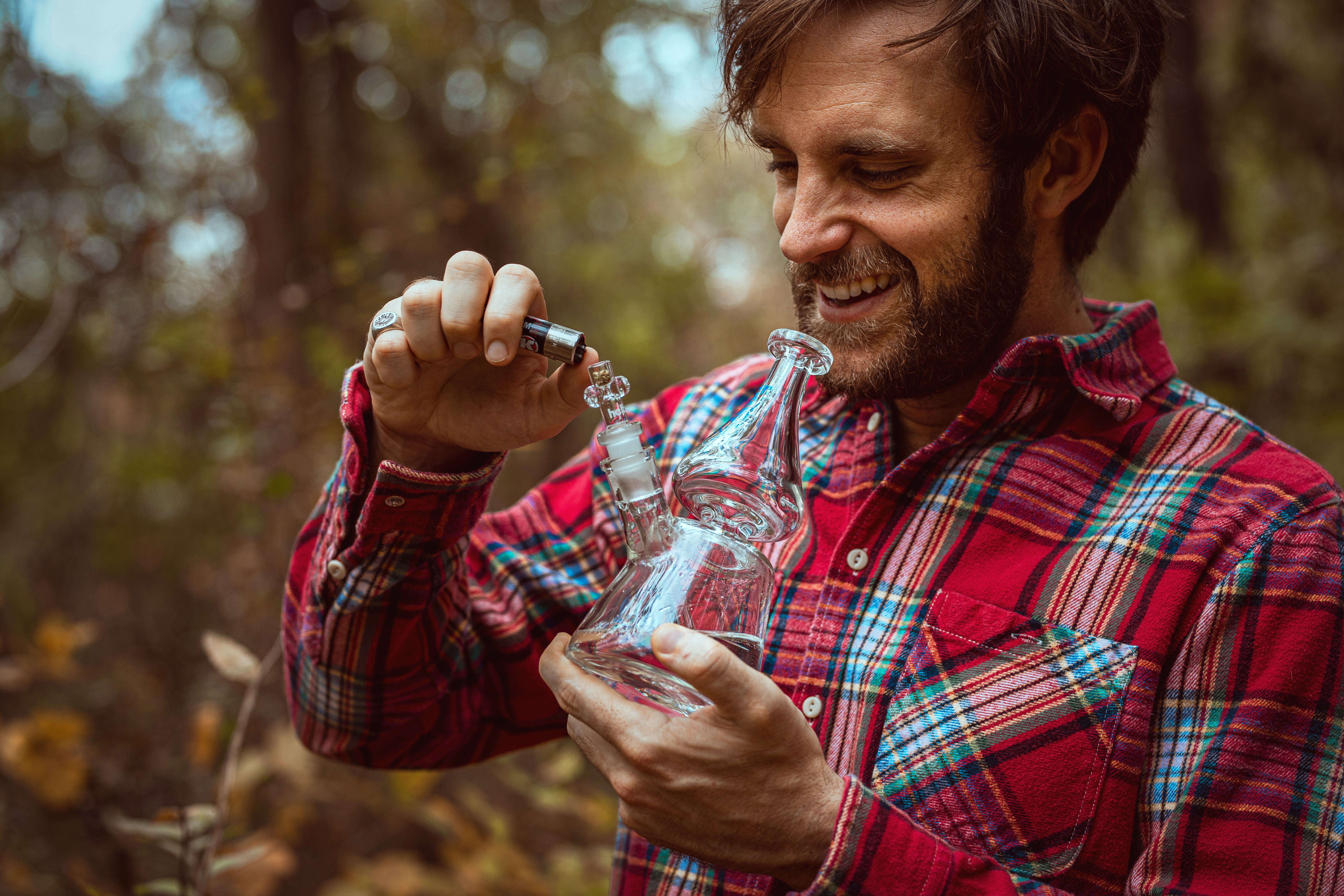 Last year, Canberra was home to the country’s second pill testing trial and decriminalised the recreational use of cannabis. Labor’s Michael Pettersson drove the law reform process that made it legal for people in the ACT over the age of 18 to possess and grow small amounts of cannabis. The legislation was explained in terms of supporting public health rather than funnelling people through the criminal justice system.

The new laws put ACT ahead of all other Australian jurisdictions on recreational cannabis law reform. Petterson has said he would like to see further cannabis law reform in the ACT but ‘the fundamental problem we face is that our ability to legislate in this space is limited... to deal with supply we're going to need changes at the Commonwealth level.’

Greens ‘ending the war on drugs’

Building on this momentum, in the lead up to the election the ACT Greens announced a drug policy platform focussed on law reform and a proposal to double funding for drug and alcohol treatment services.

After the success of the pill testing trials in Canberra, the Greens want to make pill testing services available in the city on weekends. In an ACT first, the policy package also proposed a safe drug consumption site in Canberra. This would follow the footsteps of those in Sydney and Melbourne that allow people who use drugs to inject safely under the supervision of medical professionals.

While the final votes are still being counted, the Greens are on track to secure five or six seats in the legislative assembly. This is up from two seats in the previous election, potentially giving the party more leverage to push drug reform in parliament.

While the Liberals have voiced their opposition to cannabis reforms for years, recent reports said they had no intention of overturning the recent cannabis law reforms. When the law came into effect, the Shadow Attorney-General Jeremy Hanson was reported as saying the Liberals would repeal the bill if they ever got the opportunity. However, in the lead up to this election the Liberals made it clear that overturning cannabis reforms wasn’t on their radar, instead focusing on decreasing living costs for residents of Canberra.

ACT Liberals haven’t released a drug policy position statement but their colleagues in the Federal Liberal Party have published a light-on-detail plan that focuses on ‘tough’ law enforcement under the banner ‘Fighting the scourge of drugs’ They have committed to punishing poor people by cancelling their welfare payments if they are found to be using drugs. A similar scheme for politicians doesn’t seem to be part of the plan. At any rate, the election win for Labor and the Greens means the ACT is leaving that regressive approach behind.

To stay up to date with what our politicians are doing about drug reform in Australia, subscribe to Unharm HERE

Photo by Grav on Unsplash