Young people are often symbolised by an image of binge drinking, drugs and music festivals -  to the point where a Sydney Morning Herald headline last year claimed ‘up to 90 per cent of music fans use drugs’. While police are unlawfully strip-searching young people at music festivals based on these kinds of assumptions, recent statistics show that it’s actually Aussie parents who are increasing their drug use. 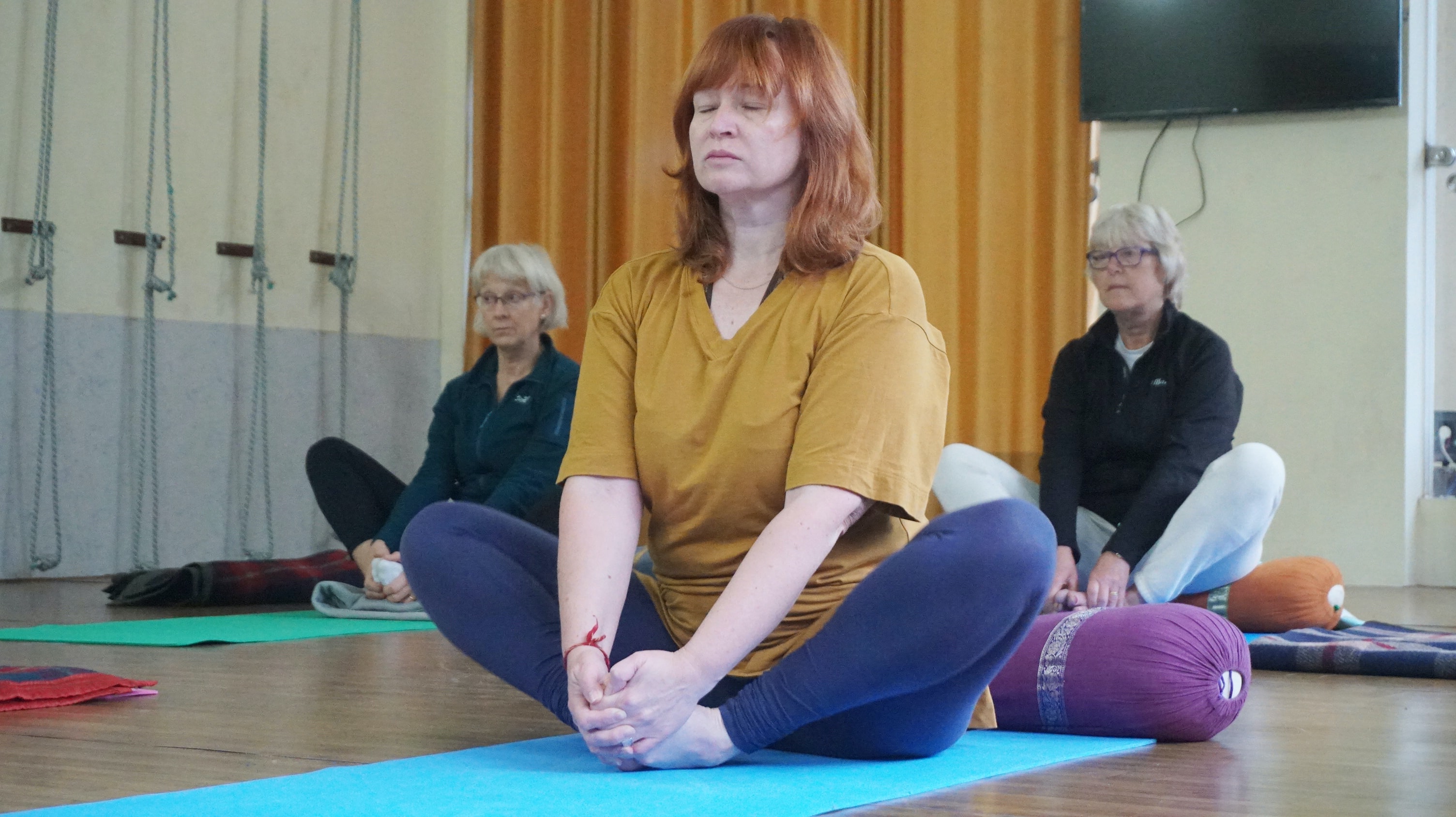 Stay up to date with the latest news on drug policy reform by clicking here to subscribe.